Due to the surge of COVID-19 spread in Los Angeles, our RMA processing time is now 5-10 business days. We apologize for any inconvenience this may cause. 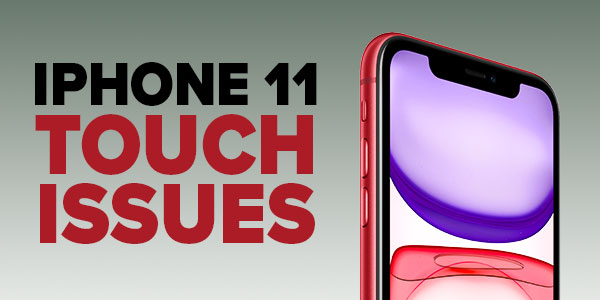 Apple recently launched a repair program for certain models of the iPhone 11 that are experiencing touch screen problems. According to their announcement, a small percentage of phones are experiencing a loss of touch response due to a flaw in the display module of specific iPhone 11 models. This issue specifically affects devices manufactured between November 2019 and May 2020, and customers can check to see if their particular phone is affected by visiting the repair program’s web page. If their phone is affected, they can apply to get it repaired free of charge. 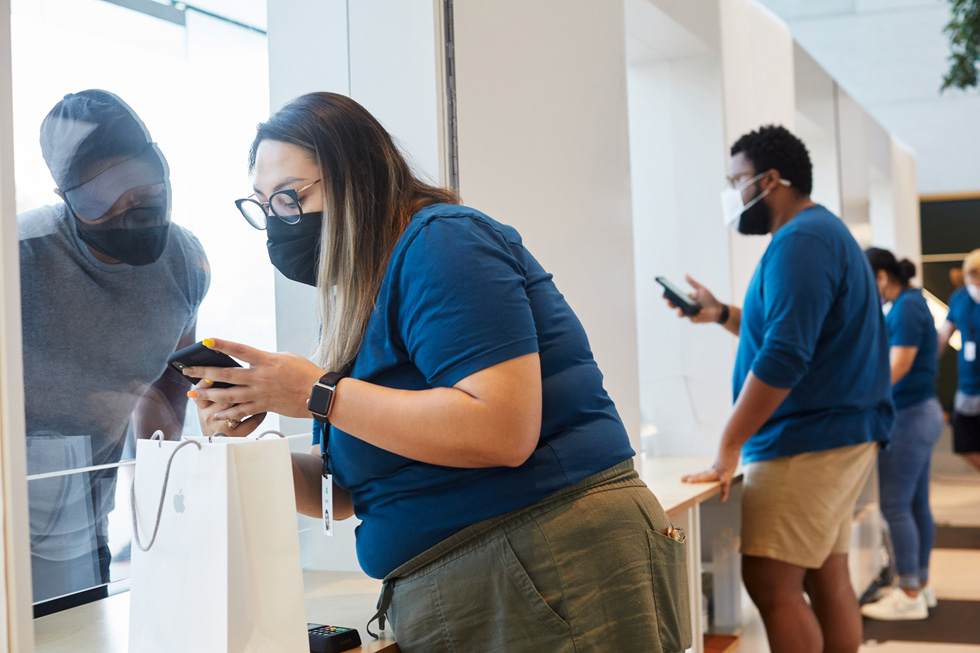 Apple will repair these devices free of charge, but it should be noted that there are exceptions, such as physical damage (including cracked screens) that will need to be resolved before they will attempt the repair (image via Apple).

While they claim that only a small percentage of phones are affected, the fact that affected phones can be identified based on the serial number hints that this is probably the result of a manufacturing issue. This is further supported by the fact that the program covers affected devices for two years after purchase, implying that the issue is likely to happen at some point, regardless of other factors. It harkens back to the MacBook’s Butterfly Keyboard repair program (though that program extended to four years of coverage) where Apple committed to fixing broken keyboards since their design made them extremely prone to failure.

What is the problem, exactly?

It should be noted Apple has not given any details about the nature of the flaw. We don’t know if the issue is located on the display panel directly, or if it’s located on the logic board. While the program is titled “Display Module Replacement”, it’s difficult to know exactly what that means. Some outlets are interpreting that as a simple display swap, however, many of you remember that Apple launched a similar repair program for the iPhone X, which was also titled “Display Module Replacement”. Yet that particular issue was caused by a design flaw in the logic board (just like “Touch Disease” on the iPhone 6 Plus, which Apple claimed was caused by dropped phones). So honestly, it’s difficult to rely on Apple’s explanation of the iPhone 11 issue until independent technicians discover the cause themselves.

More reports are coming in.

There hasn’t been much information online regarding the iPhone 11 and touch issues. That said, we have seen and heard a few different quirks with this device.

One customer recently contacted us about touch issues following a screen replacement due to touch loss. He claimed that his customer returned to his shop after 24 hours, with the exact same issue and that the problem required a power-off and battery disconnect in order to be fixed. Another of our customers found that some aftermarket screens would lose touch if they were installed on a phone that didn’t come with an LG-made screen.

Our own testing department has noticed issues with touch as well. We use actual iPhones to test recycling and RMA submissions. And what we’ve noticed on the iPhone 11 is that touch problems occasionally appear to be “saved” to the device. What happens is that once the screen with a touch issue is installed onto our iPhone 11, all subsequent screens we test will exhibit the same touch issue. As with our customer’s report, the only way to fix the issue is to shut the phone down, disconnect the battery for a while, then restart the phone.

A Report from Our Screen Manufacturer

Lastly, we also received a report from one of our screen manufacturers, ZY. We reached out to them to see if they had heard anything about touch, and they also noticed a strange observation on this phone. When testing their screens on an iPhone 11, everything works as expected, however, when reinstalling the original screen afterward, the phone would no longer respond to touch. As before, the issues resolve after a battery disconnect and a restart.

What can be done about this?

It’s still too early to know exactly what is causing the iPhone 11’s touch issue, and as a result, there’s no official solution other than to take the phone straight to Apple. But based on the observations we’ve seen, it looks like the iPhone 11 has some kind of “memory” linked to the display’s touch function, and it’s possible that could be related to the issue that Apple is citing. In any case, we recommend that technicians perform a battery disconnect (most of you probably already do this during repairs, but if not, please do so) and a restart after an iPhone 11 screen replacement. This seems to resolve all the issues we’ve seen, and hopefully it will work for you.

We’re curious to know how wide-spread these touch issues are. Have any of you dealt with them? We haven’t seen much about it from technicians online, and only a couple of customers have shared iPhone 11 touch issues with us. Going by the information that is out online, one could easily conclude that there is no wide-spread touch issue at all with this phone. Yet Apple’s development of a dedicated repair program not only confirms that the problem exists, but also that it may be larger than anyone has realized. If you’ve come across touch issues or any other odd quirks with the iPhone 11, please let us know. We will share any new information that we learn on this subject.