We are currently experiencing delays with all shipping methods due to the COVID-19 pandemic. Please select the best shipping method fit for your need. 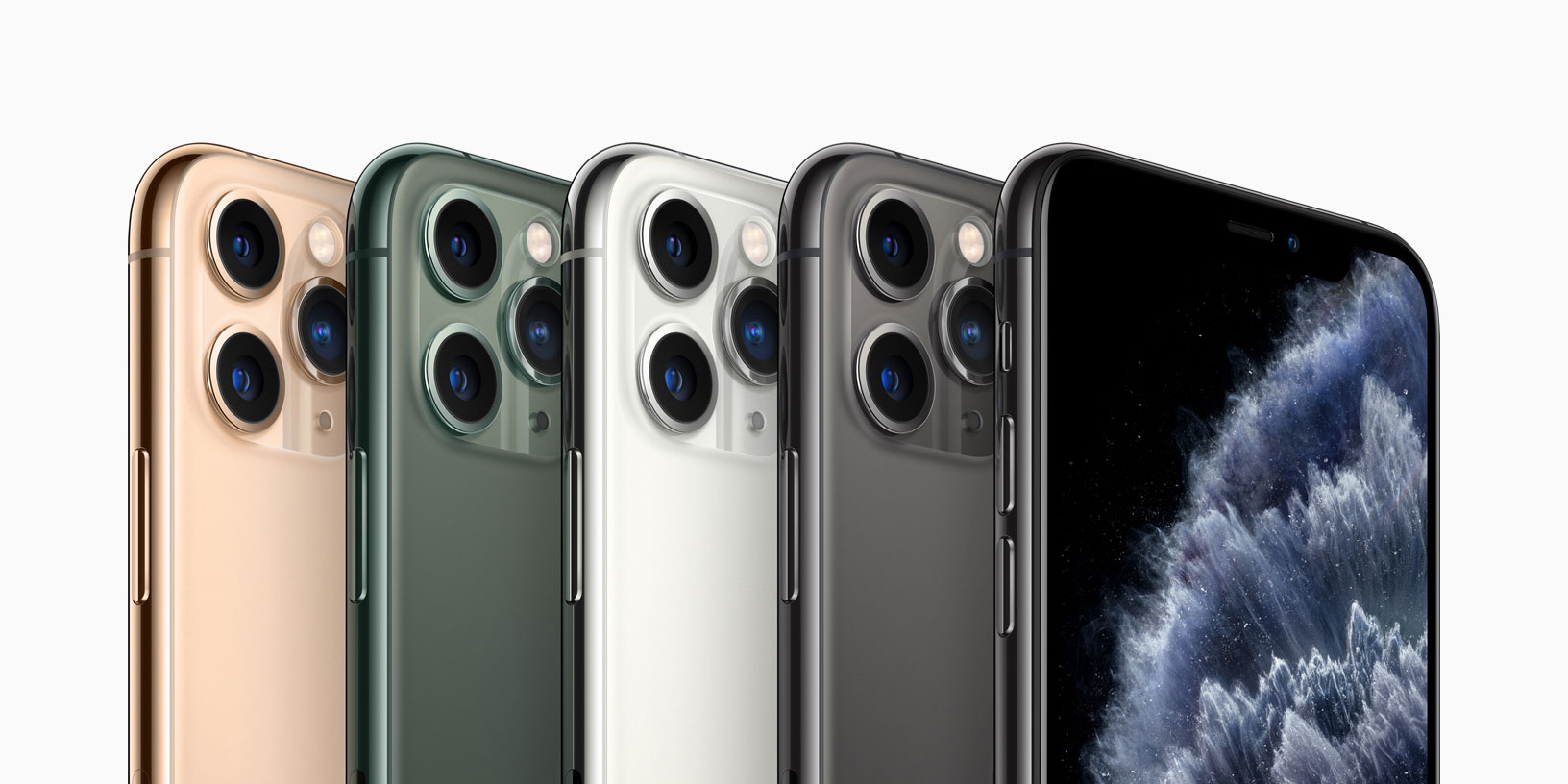 Apple just unveiled their “new” (extensively leaked) iPhone series. For the most part, it seems like these models introduce minor upgrades to the previous two generations, most notably, the new triple-camera arrangement on the back of the two “Pro” models. All other phone-related announcements seem to have more to do with software, which is mostly good news for those of us in the repair industry (though we will have to wait for the actual release before we can say for sure).

That being said, things may not be entirely “business as usual”. We have a few “predictions” (speculations) about how these devices will affect the repair industry:

Apple is keeping the iPhone 8 and XR in it’s line-up. This is interesting news, as it is rumored that Apple will release an iPhone SE 2 that is based on the iPhone 8 design. If Apple treats the SE2 like the original SE, some of the parts (and hopefully the display) may be interchangeable with the iPhone 8. All of this is important because LCDs are cheap, and so are parts for older models. More importantly though, keeping these devices on the market longer means there will be a higher saturation, and thus, higher numbers that could show up in repair shops. And our sales data seems to agree with that speculation. In 2019 so far, our iPhone 7 HQC screen has been the 4th best selling product here at Maya, while in 2018, iPhone 6 and 6S HQCs were the 3rd and 4th best selling products.

Good aftermarket 11 Pro displays may take a while to arrive on the market.

While the iPhone 11 display is largely unchanged from the XR (on paper they seem to be identical), the iPhone 11 Pro features a new “Super Retina XDR” display with better brightness, higher contrast ratio, and a new max-brightness switching function for HDR content. These new specs could delay the availability of replacement screens, depending on how difficult it is to emulate them. Hopefully, the wait will be short, as the rest of the specs, like resolution, size, and color space, seem to mirror the XS Max (a model that is just barely starting to see good aftermarket offerings).

Expect replacement cameras to be expensive.

All of the previous multi-camera iPhones have expensive cameras, at least when compared to Android phones. For example, our Galaxy S10 triple-camera replacement is $17, while the XS dual-camera replacement is nearly $60. That may be the “Apple tax” at work, but in any case, there’s no reason to expect any different from these new cameras. Additionally, the crowded arrangement of the cameras, flash, and depth sensor could result in a more complicated part, which would almost certainly affect the price. 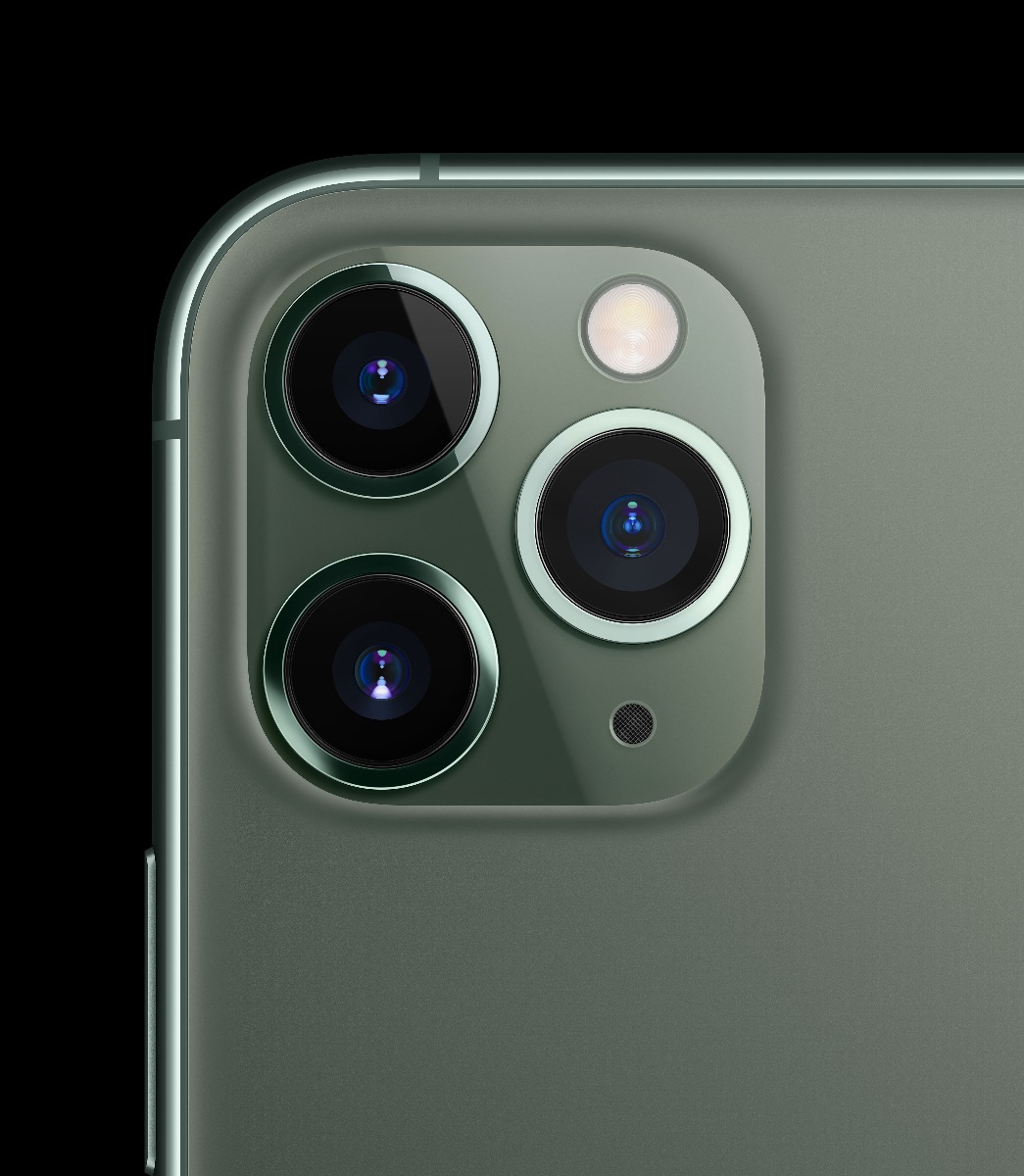 Try to imagine what the raplacement unit will look like. Based on the cramped layout, we're guessing it'll be a solid part for all 5 components and 2-3 flex cables- (maybe one big one if we're lucky). For comparison, here's our XS/XS Max camera below. 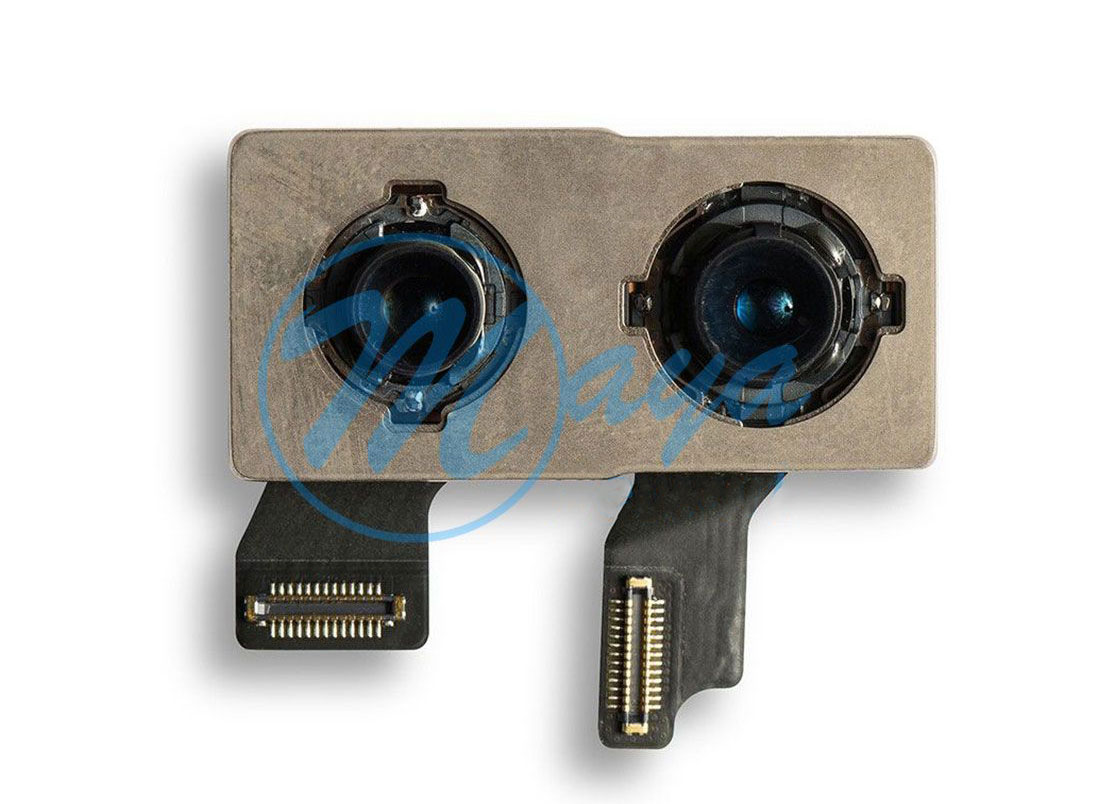 This might be a good time to invest in a glass back removal machine (if you haven’t already).

Apple is doubling-down on their glass-back designs, and this time, they’ve gotten even more complicated. It looks as though the now-infamous square camera bump is actually part of the glass back. Sure, it looks nicer that way, but (despite their marketing) it could potentially make it more prone to breakage. Unless there is something miraculous about their new glass treatment, it seems that broken back-glass isn’t going away any time soon. And since replacement back housings cost way more than replacement glass, a laser separation/engraving machine may be a good investment. 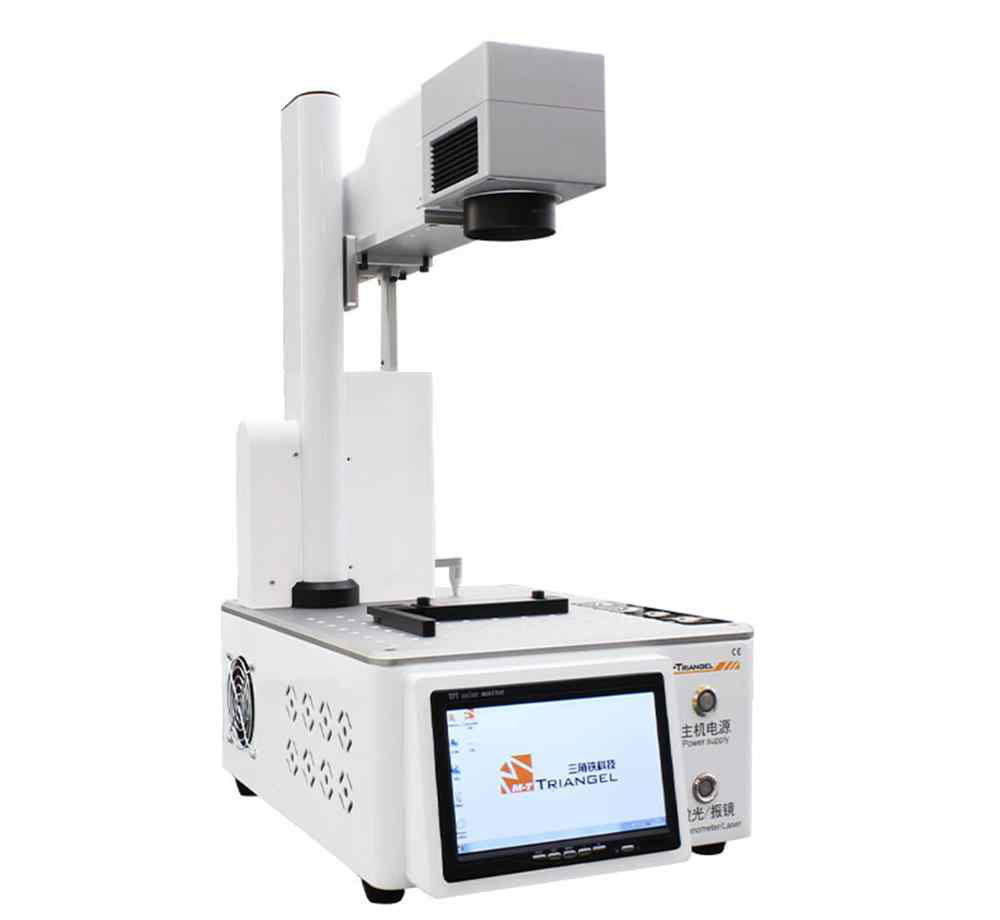 As mentioned at the beginning of this post, these are just speculations. Anything can happen in this industry (it’s a wild one sometimes) and the phone won’t be in peoples’ hands for another week. What do you all think? Is anything likely to change for repair businesses? Is there anything you’re excited or concerned about? Let us know in the comments or say something on social!