Which Screwdriver Do I Need?

Which Screwdriver Do I Need? 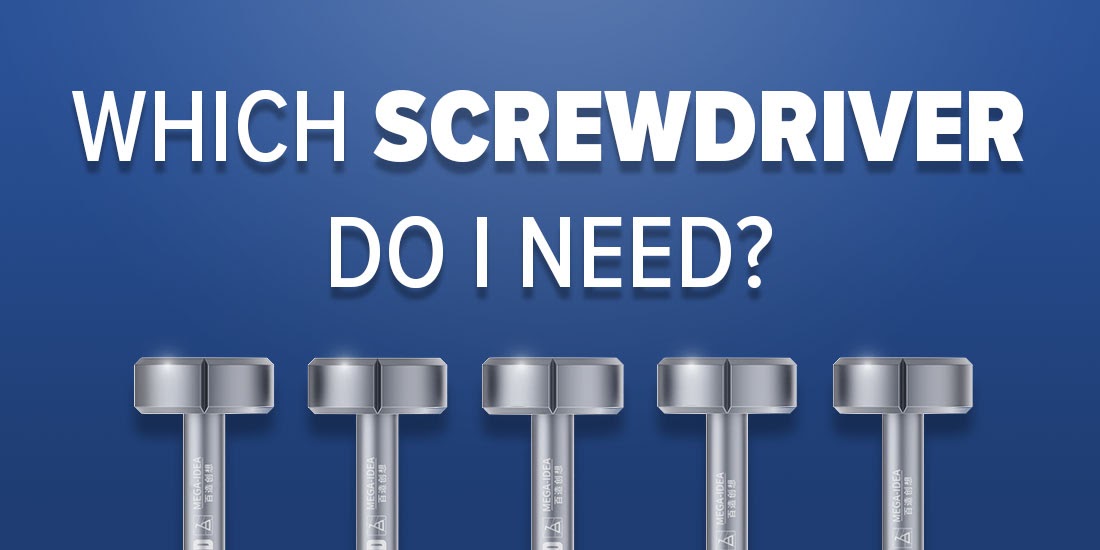 Since we started selling individual QianLi screwdrivers, a few of you have asked which drivers you need to work on a specific model of iPhone. The easy answer is that you need all four for iPhone 7 and up (consider picking up the iThor or iFlying 5-piece set- both include all four iPhone screwdrivers, plus a torx driver for other electronic devices). But the more precise answer is that it depends on which repairs you need to perform. So here’s a breakdown of each driver and what it’s accompanying screw is used for. We also have a quick chart at the bottom explaining which screwdrivers are needed for screen replacements, based on model.

This is the one screwdriver you need for every repair, since it seals the phone shut. The two pentalobe screws are located at the bottom of the phone, one on each side of the lightning port.

This classic screw type is found in every model of iPhone, but its use is rather inconsistent. It’s often used for securing individual components to the frame and sometimes even used on the proximity sensor. However, whether a specific repair calls for a phillips or not depends on the model you're working on, as some components will use the next screw on our list instead.

A relatively new addition to iPhones (it was introduced in iPhone 7), this screw is used in a variety of places, including the proximity sensor and flex connector overs on the motherboard, as well as to secure the home button on some older models.

While used in every model, it’s likely to be the one you encounter the least. Typically, these are used for mounting boards to the phone chassis. You may encounter them when replacing smaller components, but not during common repairs like screen or battery replacements.

Most iPhone devices require Phillips, Y-Point, and Pentalobe screwdrivers to perform a screen replacement. However, there are several models that only require two- particularly 6 and 6S series devices. The following chart illustrates which drivers are needed to replace a screen on any given iPhone model.